Working for you, not the Banks

"Yes it's true, I've been a numbers guy and a problem solver right from the start... Even as a little rascal I could be found playing with puzzles, brain teasers, math problems, and devising plans to prevent my older sister from torturing me. I was also a bundle of energy growing up. Nothing was 'cooler' than my black and flourescent yellow original Rollerblade brand rollerblades!

Growing into a man with a plan, I always had an idea of what I wanted to do. For a while I was very interested in computers, and eventually pursued (and achieved) my degree in Computer Science from the U of C. At the time I also bartended and managed a pool hall to help me get me through my schooling.

Then a couple things happened. The employment market had moderately shifted to the worse for us computer-programmer types. But more importantly, I had the bitter-sweet taste of achievement from obtaining my degree. I was proud of my degree, yet I wasn't sure if I wanted to do computer work anymore. I had developed a MEAN game of pool, and I had also changed into a 'people-person'!

One day my good friend Brandon suggested that I get involved in mortgage brokering, claiming that I would be good at it. Being someone that I respect and a mortgage broker himself, I took his advice seriously and put a new plan into action. After some more schooling, *POOF* I became a licensed mortgage person!

I can tell you that the first time I knew this was for me was the first time a client told me "Pete thank you - you have REALLY helped us out!". This is when I realized that I did not make a mistake pursuing this new career. Helping people felt great!!! And this was likely a feeling I wouldn't have had programming computers downtown somewhere...

That was many years ago and I have helped many people since. My pledge to you is that I will use my math skills, problem solving skills, rollerblading skills, and anything else I can to be the mortgage broker you deserve. After all, I'm a 'people person' now!

PS. Those cool rollerblades eventually got stolen. But I did get new ones! :) " 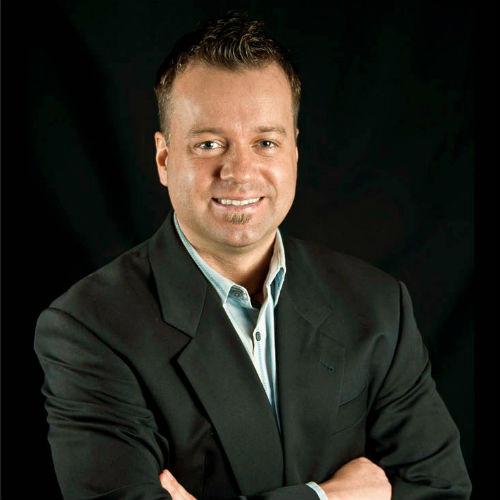